I've known Holly for nearly 20 years and was shocked to learn they've never had a family portrait together. Of course I insisted that we schedule an Allentown family portrait session asap to create a few beautiful memories for their wall! 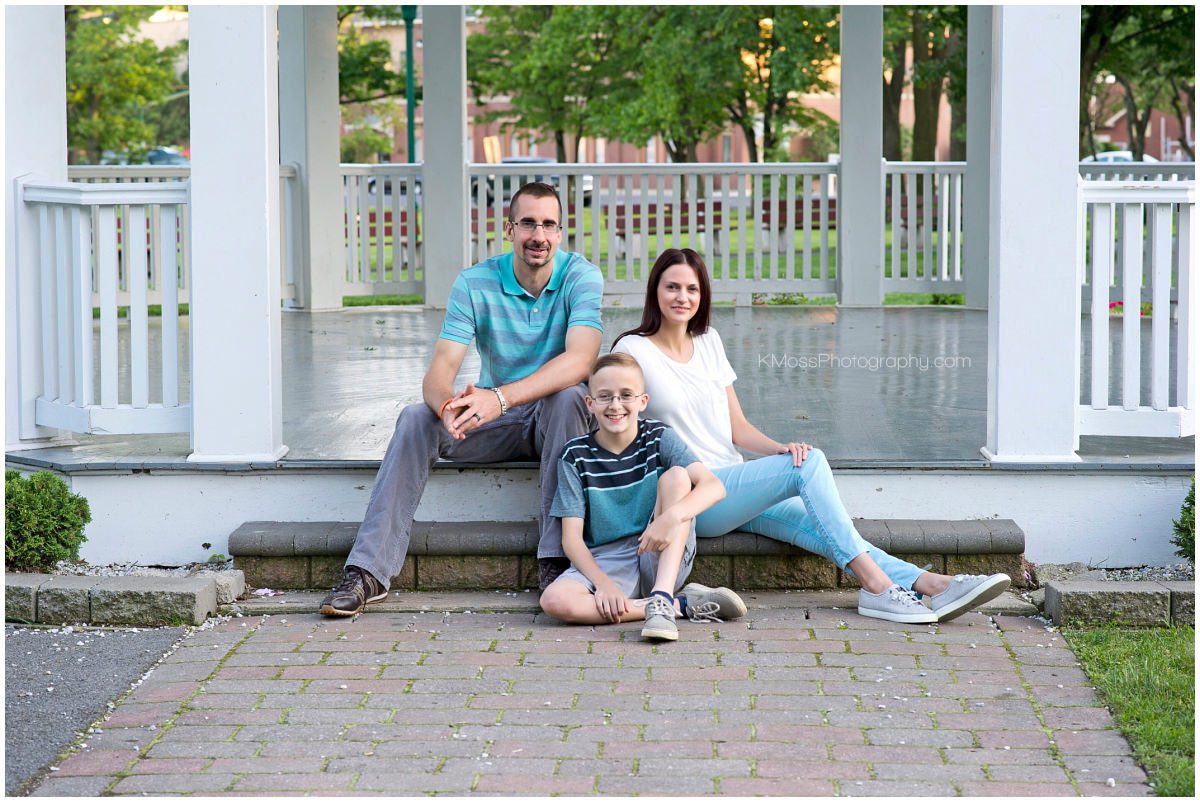 Mike, like most husbands, wasn't too psyched when Holly mentioned that she had scheduled a family portrait session. I assured Holly that not only would I bring out smiles, but Mike's view of professional photos would totally change - even to the point of looking forward to their next session.

Within only a few minutes of beginning their session, I was already capturing big smiles and lots of laughter!

As I photographed, I asked Jeremy random questions about his parents, such as "what do you love most about your mom"? Kids always say the funniest things, so it definitely brought out the laughter! 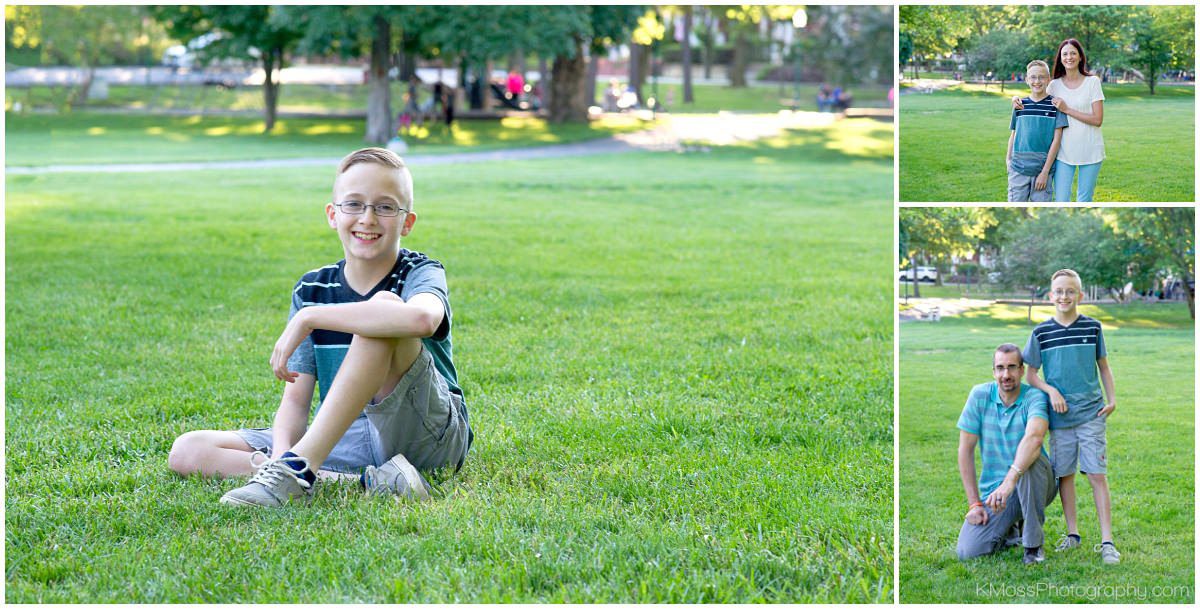 I really love Mike because even after about 15 years together, he still makes Holly smile just as big as when they first met. The look in their eyes holds so much love and it makes me so happy that they found one another  *cue ugly cry again*.

When families think about family photos, they assume the entire time will be filled with awkward poses and being directed to look directly at the camera and smile. Instead, I focus on the in-between moments.

The photo on the right tells such a strong story, of a boy who looks up to his father so much. As I was editing this photo, I really noticed the strong adoration that Jeremy has for dad, I cried - and not just regular crying...total ugly crying. It was a real un-posed moment that shows a father and son bond, which makes it even more emotional.

The day after their portrait session, I asked Holly what the boys thought about their experience. Jeremy definitely had fun (we're kinda pals and always enjoy hanging out together) but what surprised her was her husband agreeing that it was nothing like he expected and would being open to updating these photos in the future.

It really meant so much to me to be able to fulfill Holly's dream of having professional family photos and am so incredibly excited to sit down and help her select images for large wall portraits!