Before the Last I Love You

For as long as I remember, my Pop has made fun of himself for being “old”. He wasn’t that much older than me, for a grandparent anyway, 50 years and 15 days to be exact. Growing up, he would promise me that even though he was old now, he was going to live until at least 120. He continued to tell me this as I grew older and even into my adulthood, I believed him - as crazy as it may sound. Of course I’ve never expected anyone to reach 120 years of life but his assurance of being around forever was comforting. A part of me truly believed that reaching late 90s would be a given.

After the passing of my Nan, phone calls with my Pop started out with random bits of his past: the war, his travel around the world, inflation, but the conversation would always turn to the subject of my Nan. He loved to talk about her - about when they first met, how she made him his favorite breakfast (potato pancakes), how they used to go dancing. I have never once questioned how much they cared for one another and wish I could fully explain to them how much they’ve really done for me.

Then not even a full day later, before we had even begun to process a cancer diagnosis, the doctors began to discuss the only option: hospice.

Thankfully, I learned a hard lesson when I had no photos of my Nan, so I have spent the years making it a priority to take many photos of and with my Pop! I As the eldest of 20 some grandchildren (honestly, I’ve kinda lost count), it’s meant that I’ve been able to have both grandparents the longest. It makes me feel both sad and lucky that I’m able to have so many memories, including of their much younger years, that the younger grandchildren weren’t able to experience.

I won’t lie; it’s completely devastating to know that the one who has taught you so much and opened your eyes to so much in the world, is only a few short weeks away from leaving your life forever. I won’t be praying or smiling about a better place that waits. Instead, I’m going to take a bit of time away from KMP and just soak up as many stories - and as much of his sarcasm - as I can until that day arrives in which I share my last I love you. (it makes me smile to know that those were also the last words my Nan and I ever spoke to one another! <3 ). I will still be here to respond to messages and emails during this time, as well as book weddings and portrait sessions - just with a day or two delay, compared my usual instant-reply.

I've received such an outpouring of love and understanding from all of my clients during this time and it truly means so much to me during this difficult time. Thank you <3 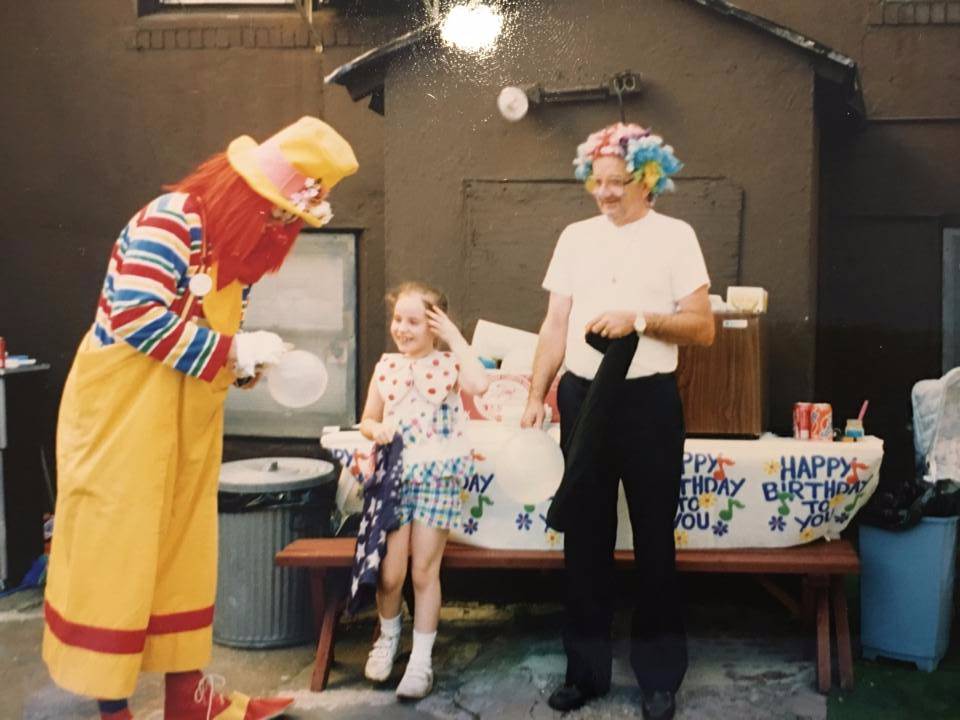