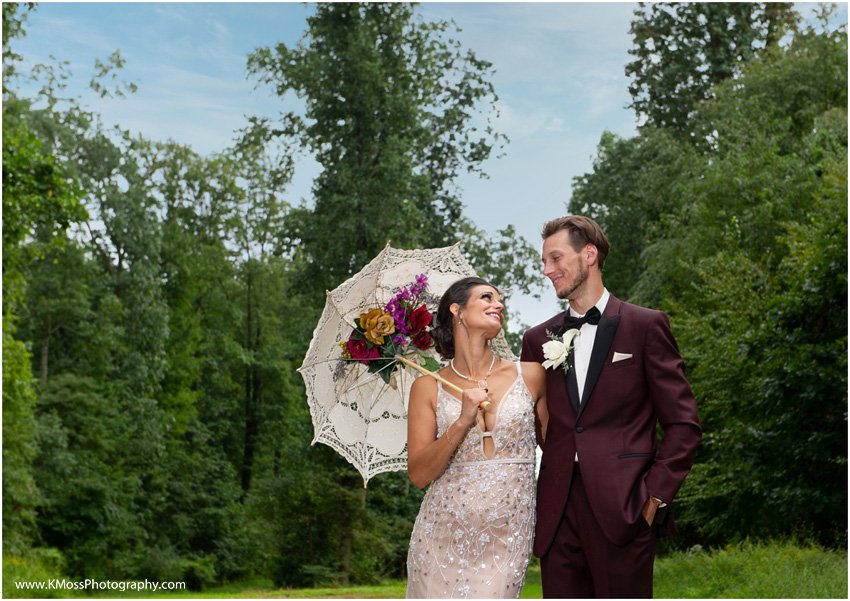 After spending years together building memories, Angelica and Chris knew that couldn’t be apart and began to plan their September wedding, the day they would promise their lives to each other. All at the same time, the weeks both rushed by and moved along slowly. They opened their eyes on the morning they were to […] 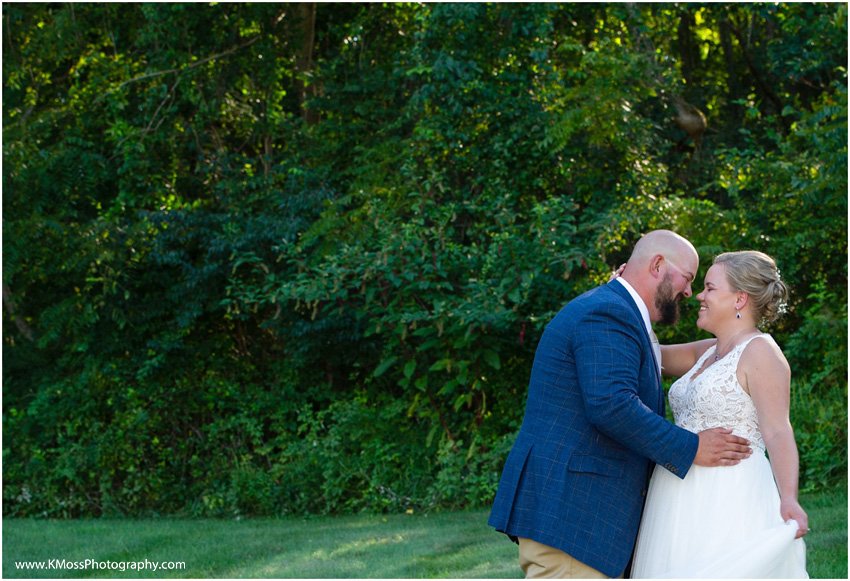 Maggie and Janson have shared 3,285 days together, so when their wedding day arrived, everyone was expecting a day full of emotion. While many couples scout for the perfect venue for their wedding, Maggie and Janson didn’t have to go far to find the place they would officially (and finally!) become husband and wife: right […] 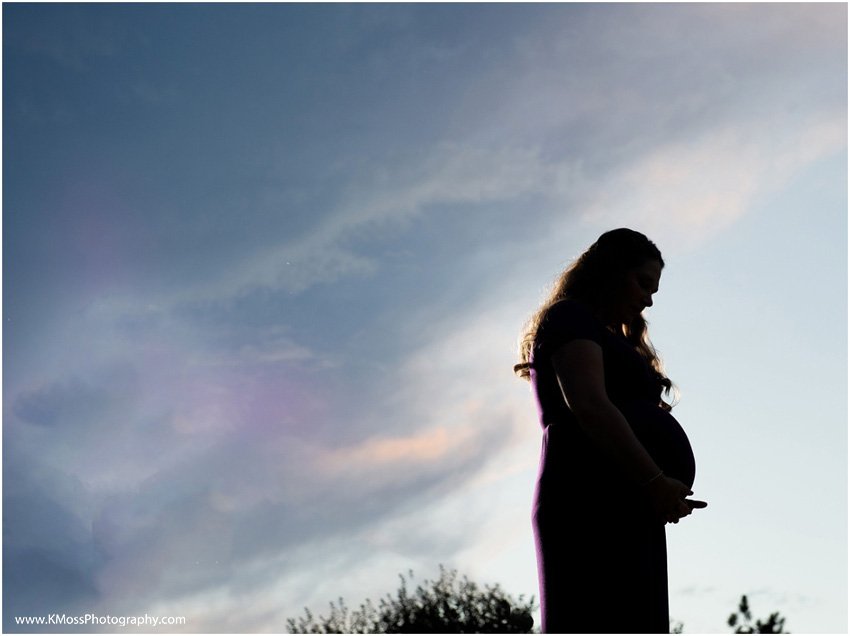 Although Chelsea and Sean’s wedding took place nearly two years ago, I’ve kept in touch with both of them. One morning, I received a message from Chelsea. She explained she had huge news and couldn’t wait to share it with me…they were going to become a family of three! The news was pretty exciting itself […] 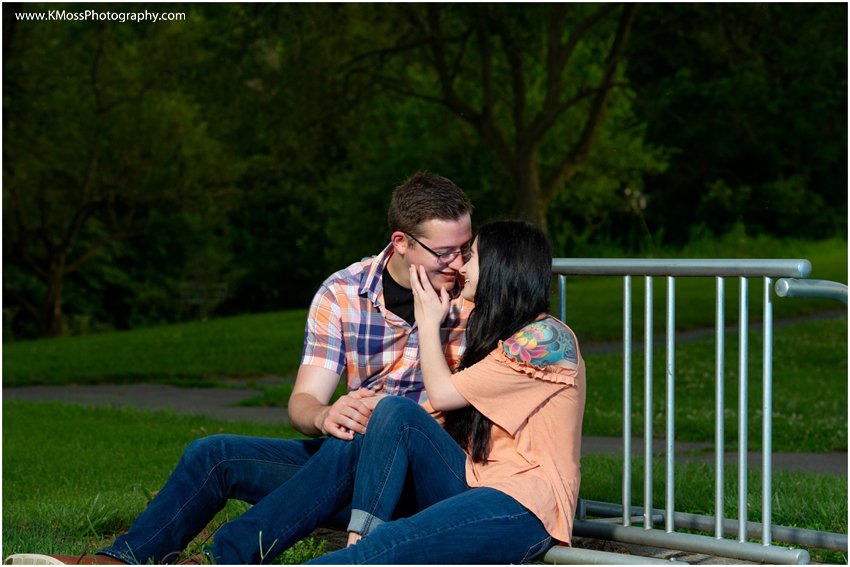 Mother Nature definitely didn’t make it easy to plan Nick and Brianna’s engagement session. Every date we tried ended up with storms, including unexpected thunderstorm and flooding on the way to their session. After four rescheduling attempts, we finally ended up with beautiful skies! Brianna and Nick often find themselves at the disc golf course […] 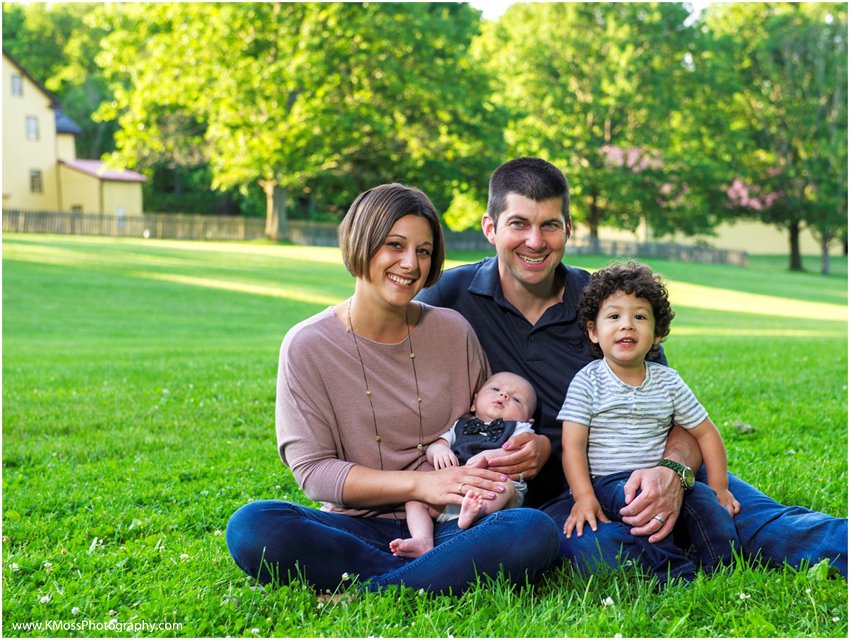 I first photographed Christine and Ryan when they were guests at her aunt’s wedding. Since that day nine years ago, we’ve met for couples sessions, engagement, multiple weddings (including their own), and extended family sessions. Although they’ve been in front of my camera countless times, I wasn’t any less excited when I was asked to […]

I Made A Huge Decision 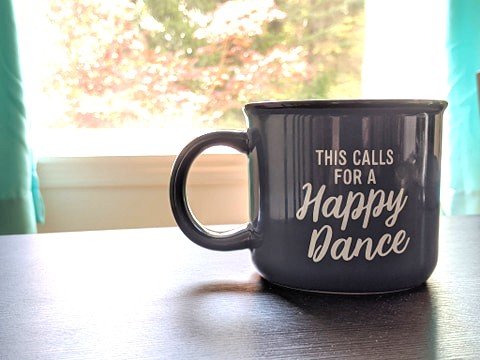 I photographed my first wedding in 2009. I didn’t have a business plan, or really, any idea what I was getting myself into. I knew nothing about costs of doing business or taxes, I really thought life as a wedding photographer would be glamorous and all about meeting awesome people and taking photos. Needless to […] 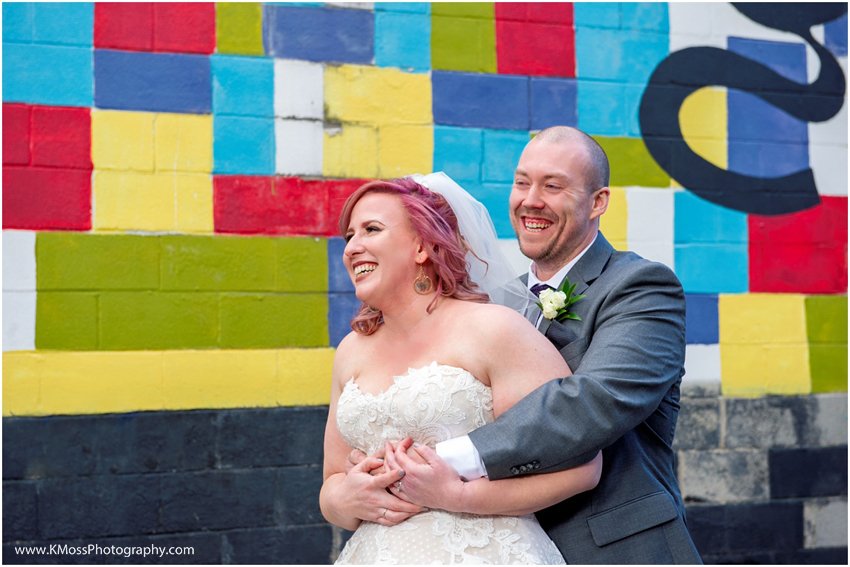 After pushing it off time and time again for no reason in particular, Sara and Phil finally decided to plan their wedding day, deciding on a date only four months into the future. As Sara and Phil began their search for wedding venues, Sara was so excited to discover Goggleworks, a popular art center in […] 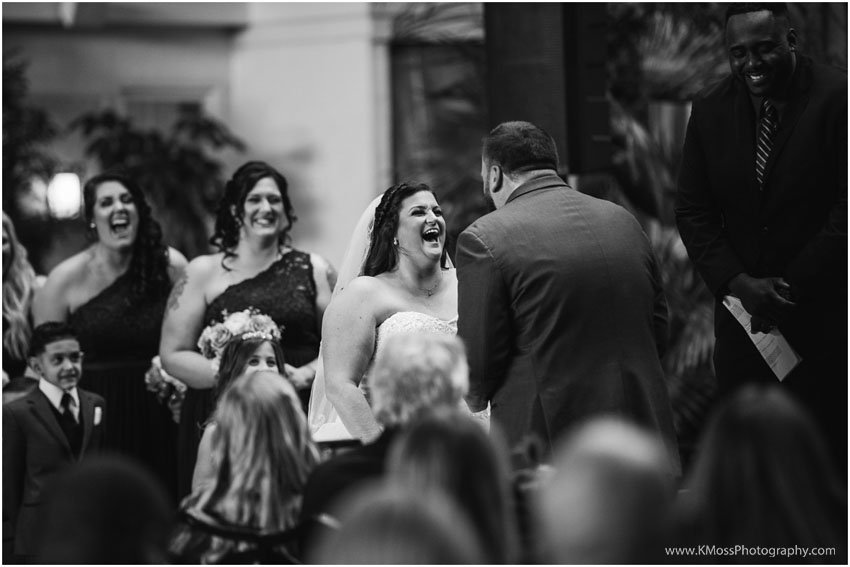 Nicole and Scott loved the idea of an all-inclusive venue, allowing them to relax and enjoy their ceremony and reception all at the same location. Eden Resort’s upscale-look certainly fit the bill, especially with the ability to be able to walk down the hall to their hotel room after the evening was over! Being far […] 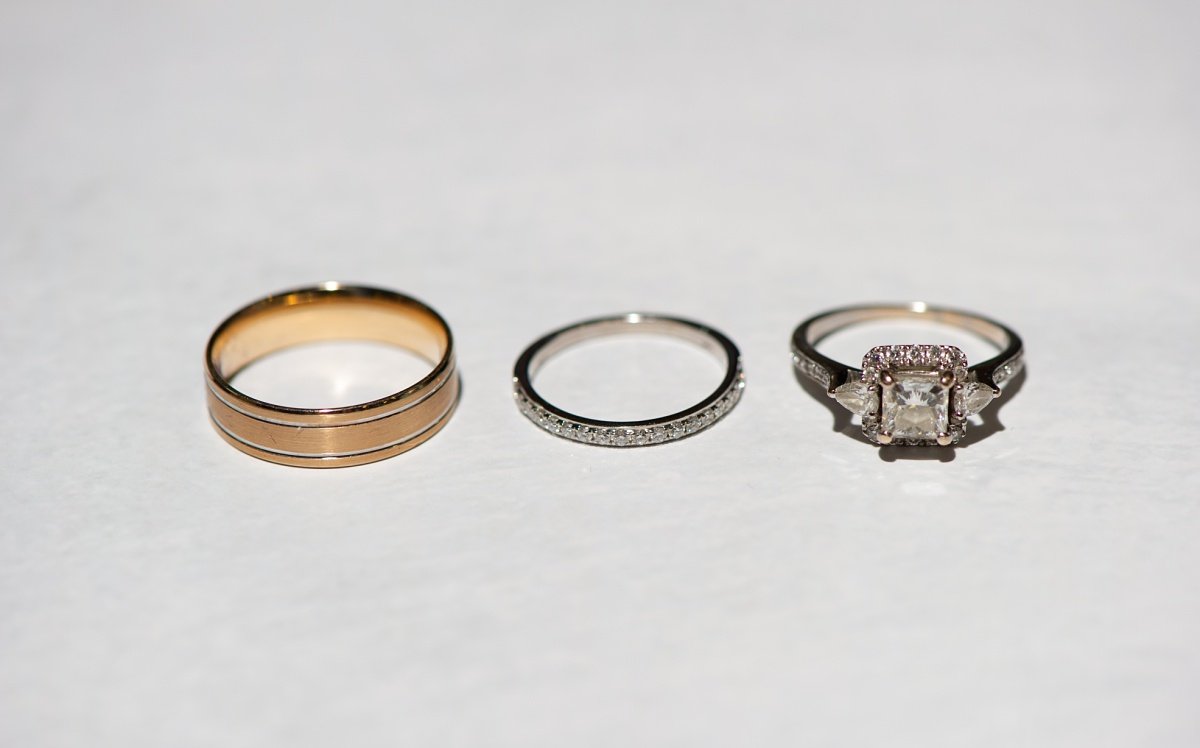 Thinking back to early teen years can make many people shudder (oh, the awkwardness!), but for Beth and Truck, it makes their hearts beat a bit faster. Their middle school years were spent as a boyfriend and girlfriend. Like many young loves, they eventually parted in high school and led their separate lives. Decades later, […] 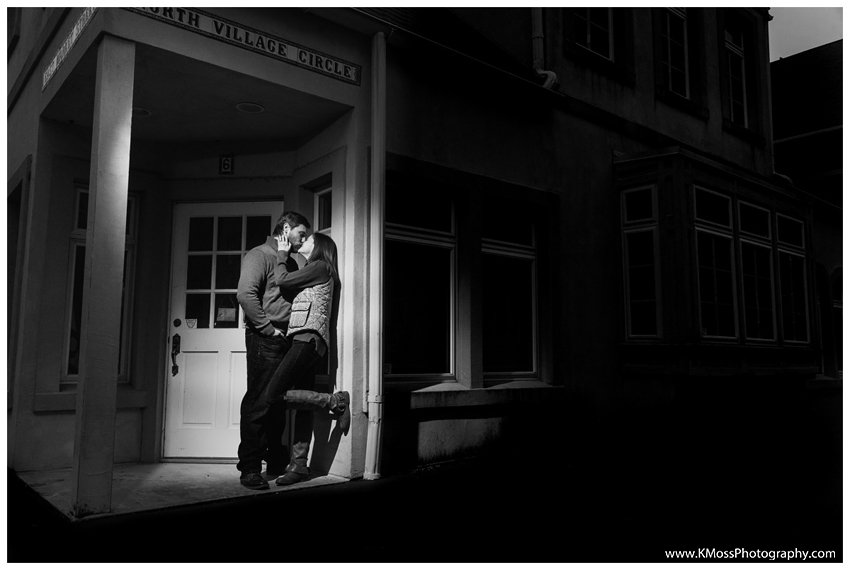 For many, work is just a place where you receive a paycheck. For a lucky few, like Lindsay and TJ, it’s where you find love. TJ was a substitute teacher at the same school Lindsay was also teaching, and thanks to a mutual friend, they met. They soon found themselves at their first date in […]