Reasons to Believe in Love

Today marks what would have been my nan's 78th birthday. Although it breaks my heart to not have her here to guide me through the rest of my life, being the oldest of 20-some grandchildren, I am truly grateful that I was able to soak up so much of her advice and wisdom.

My nan met my pop when she was in her late teens. Oh, my pop swept her off her of feet as they spent nights out together dancing. "Chances Are" was one of their favorite songs and the song I chose to dance with my pop to at my wedding. Sometimes, she would surprise my pop with banana pancakes, his favorite (even back then the way to a guy's heart was his stomach, ha). Sometime during their courtship (yes, courtship....this was the 50s!), my pop gifted this engraved anklet. Thinking back as far as I can remember, I can't remember a day that my nan didn't have it adorned on her ankle.

My grandparents were married July 25, 1958 (I may be off by a year or two). Shortly after being married, they began to start a family, which didn't take long to grow to a total of ten! With most of their children pretty close in age, my pop likes to joke that sometimes he would just have to walk in the door after work and my nan would be instantly pregnant. Ha.

As my pop spent his years working two jobs to support his family, my nan devoted her life to her children (and later, grandchildren). Although it was quite the feat to care for such a large family (did I mention there were six boys?!), my nan didn't complain because family meant the world to her.

Around the year 2000 or so, my nan started to grow ill. Her health deteriorated tremendously over the next ten years. As time went on, she required more assistance with daily tasks. Eventually she grew weak enough that she was unable to walk at all and my pop would carry her to the bathroom. I'm sure she would be a little angry that I shared this, but it was that moment when I first saw my pop gently scoop her up, that I promised myself I would always strive for that kind of love.

Just passing 50 years of marriage, my nan lay there in her hospital bed, fighting so hard to keep going, even hours after her life support was turned off. My pop held her hand and told her, "it's okay". Moments later, she passed.

I now hold this engraved heirloom, once given by a boy to a girl who he fancied, with no idea how strong their love would one day become. While my heart breaks into a million pieces when I think of her, I'm also reminded of how absolutely amazing love can be. It's because of them that I believe so strongly in marriage and the reason I strive to one day pass 50 years of marriage as well. 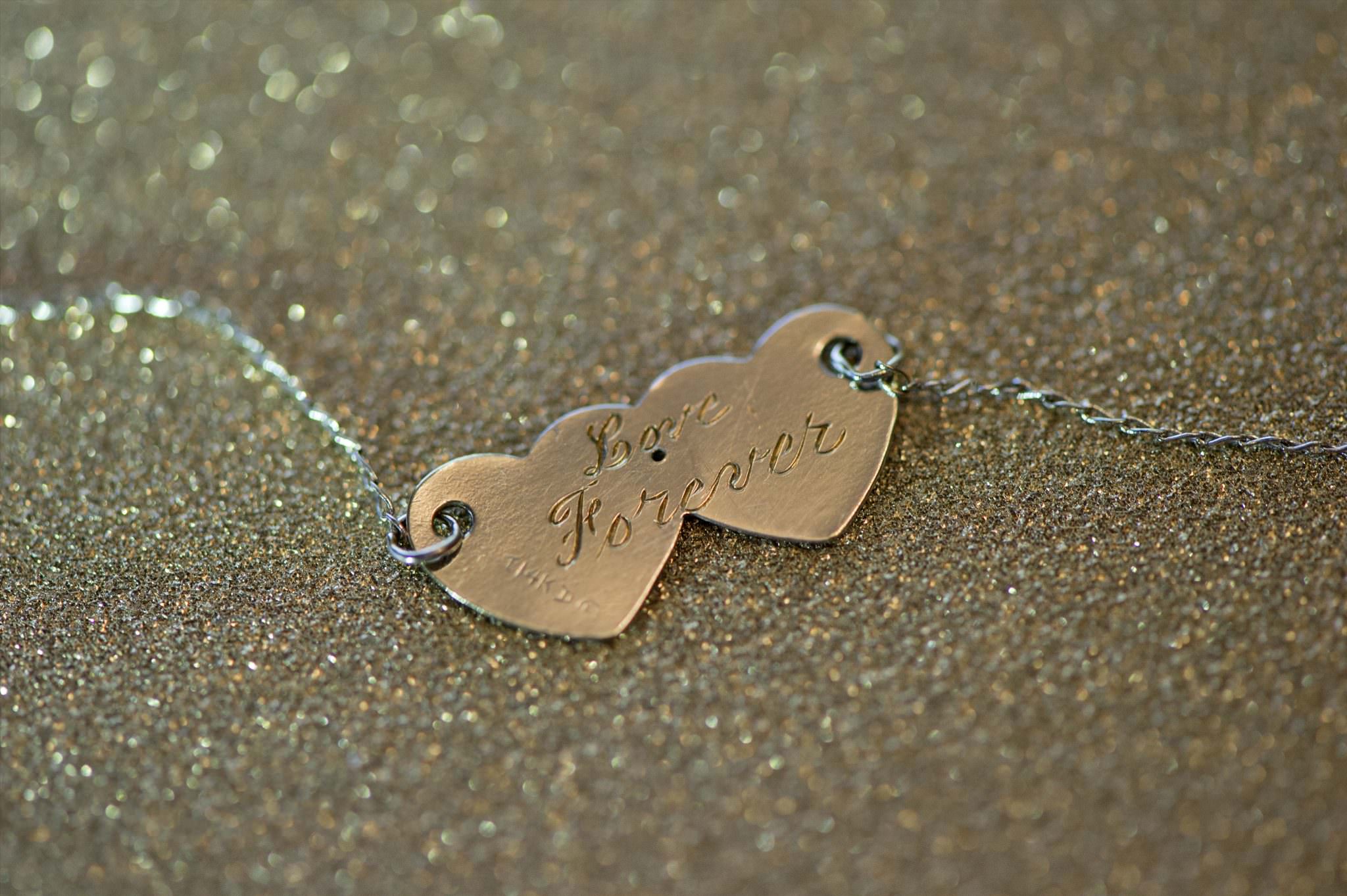