As cliche as it sounds, time really does go by in a blink of an eye. Families have every intention of updating their photos, but then time somehow escapes them, and before they know it, their most recent photos were taken decade (or more) ago!

Eager to decorate their homes with more updated photos, this family tried so hard to schedule a session in Wyomissing, but Mother Nature just didn't want it to allow it. While wedding days are filled with backup plans, sessions have much more flexibility in choosing the when and where. Between constant rain and temperatures nearing 100 degrees, it was proving difficult to find the perfect day. Although it was starting to become a little frustrating for everyone, they had no idea that the constant delays in being able to schedule was going to work out perfectly! 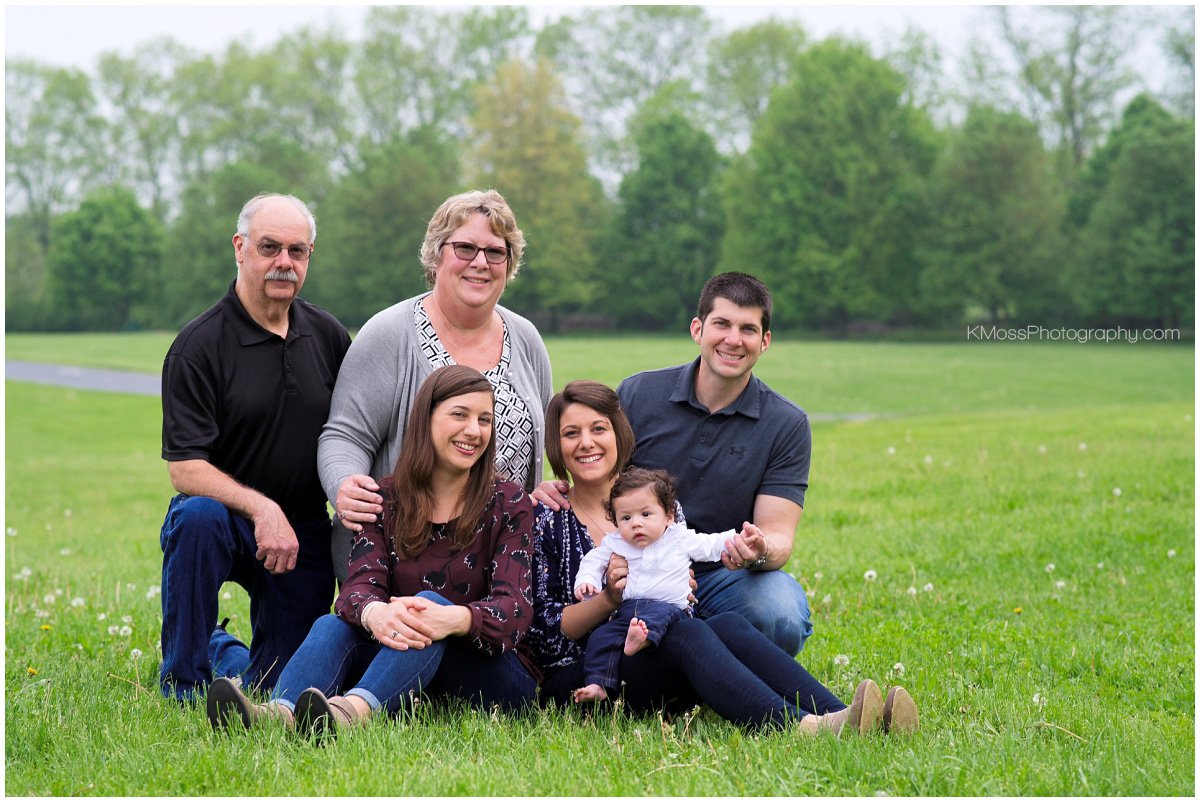 Ever since I met Christine about 7 or so years ago, she had shared her dream of one day becoming a mother. On the morning of her wedding, she excitedly chattered about how she couldn't wait until the day she could announce that their family was growing.

The next few years were followed by heartbreak, as their family didn't grow as quickly she and Ryan had hoped. Days and nights were spent dreaming of a miracle and thinking of the possibility of never being able to be called mom and dad left them devastated.

While it had been challenging to schedule that family photo session in, it worked out even better because this little bundle of love was able to be included in the photos!

Nana, Pop Pop, and Aunt Becky couldn't hide how proud and excited they were to have their new titles! And while this tiny addition to the family was oblivious as to why everyone was making such a huge fuss over him, he'll grow up knowing that he was the miracle that had been wished for for so many days and nights. 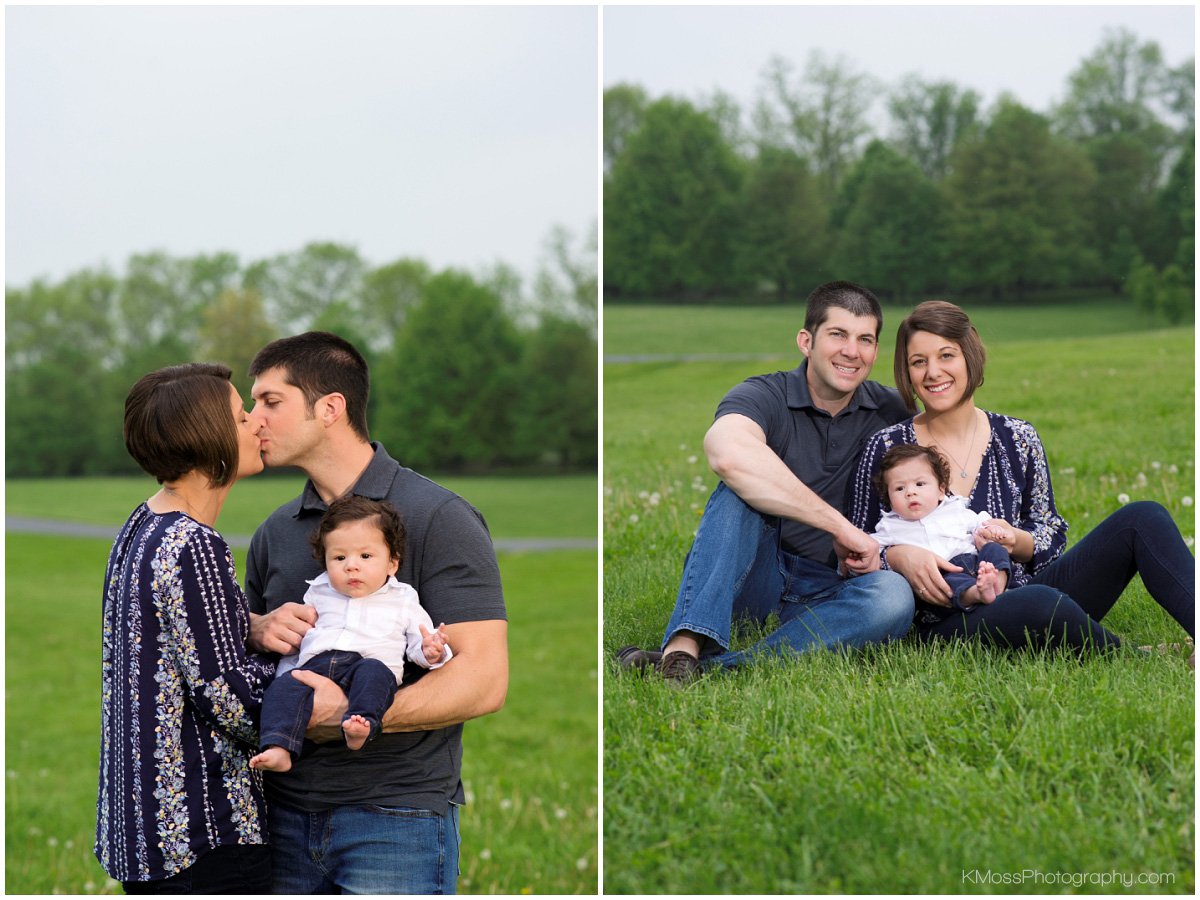 It was hard to not want to photograph this cutie in every grouping, but we made sure to take some time to take a few other groupings. (I can't say that I wasn't secretly hoping that they would be so distracted by the camera that they wouldn't notice if I ran away with him <3.) 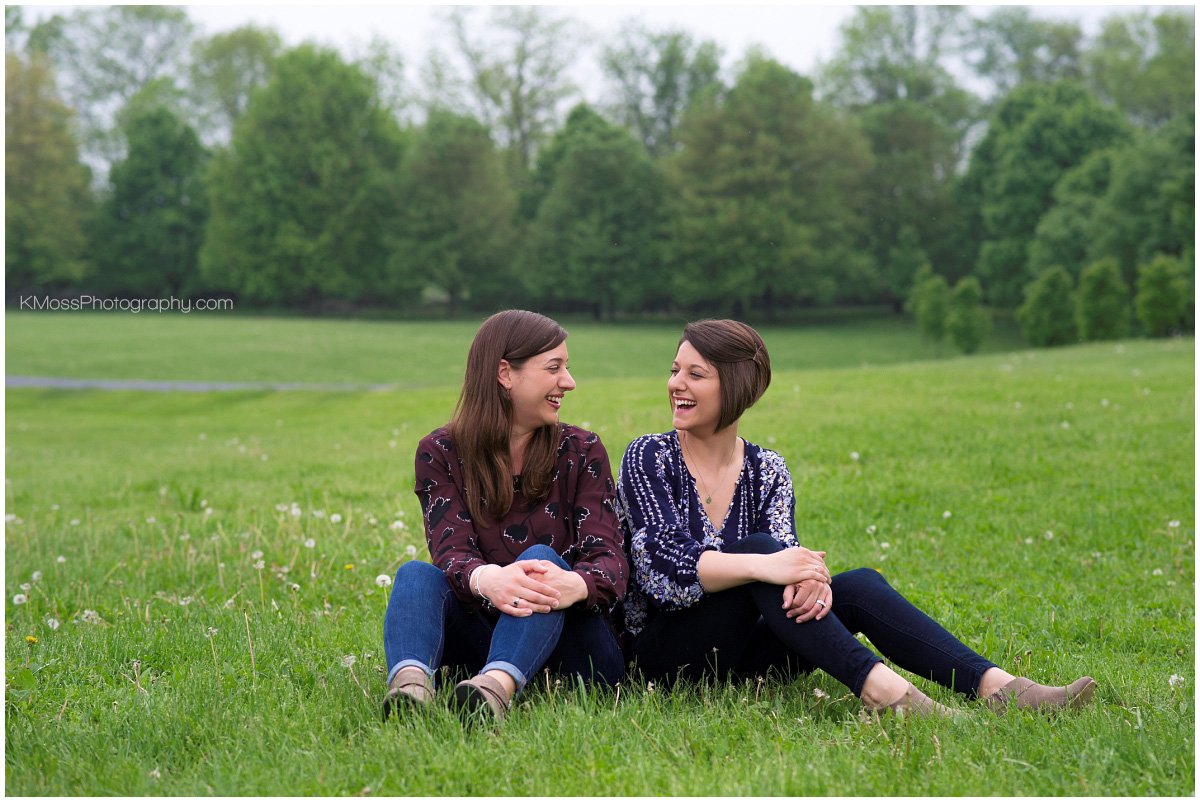 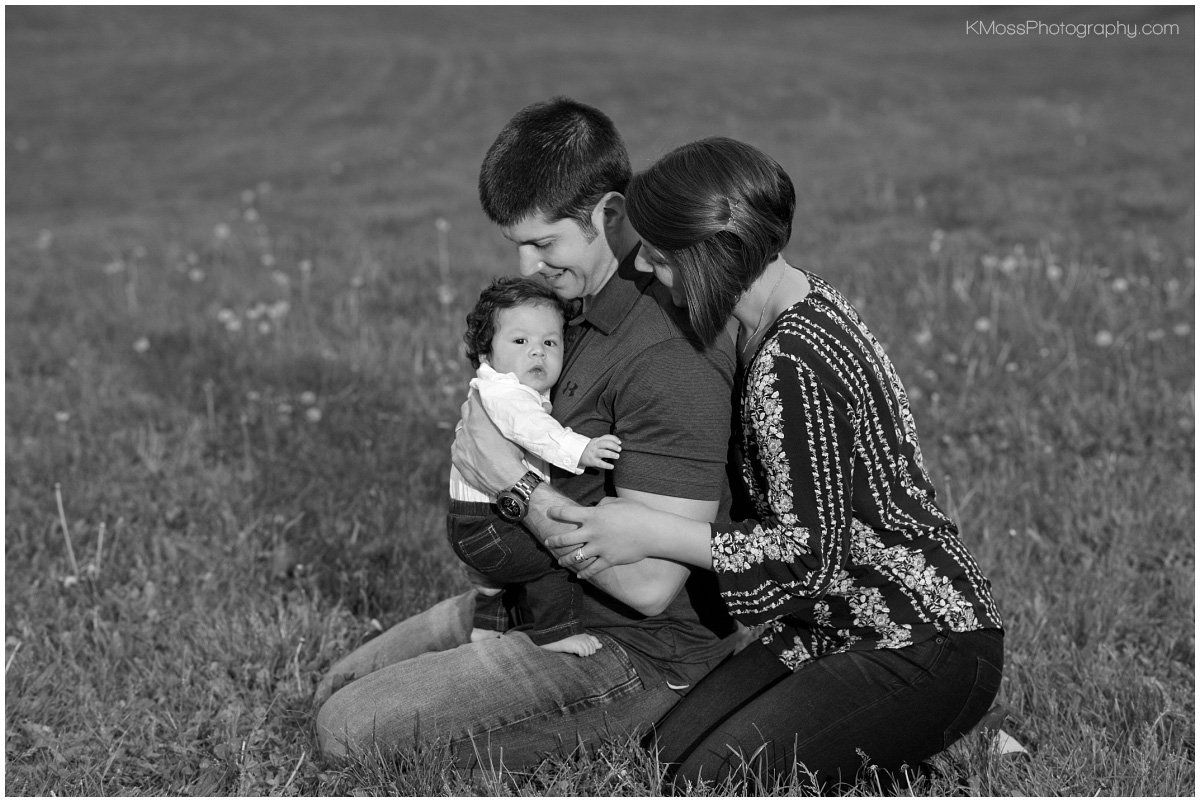 I've watched this family grow for years and after photographing multiple weddings and portrait sessions for them, I'm so thrilled and honored that I was able to be a part of another great milestone for this family! Thank you, to all of you <3