You've probably noticed that I've been a little m.i.a from the internet world over the past few months. To say that the second half of 2017 hit me hard would be an understatement!

Towards the end of the summer, one of the greatest figures in my life was suddenly battling cancer. He lost his fight just a mere 14 days after being diagnosed. The unexpected grief I faced during those life-changing days in the hospital and feeling of loss thereafter, forced me to put my business on hold for a bit. I stopped blogging and temporarily held off booking new clients. I had a great support team of other photographers around me, more than willing to help me during this time. 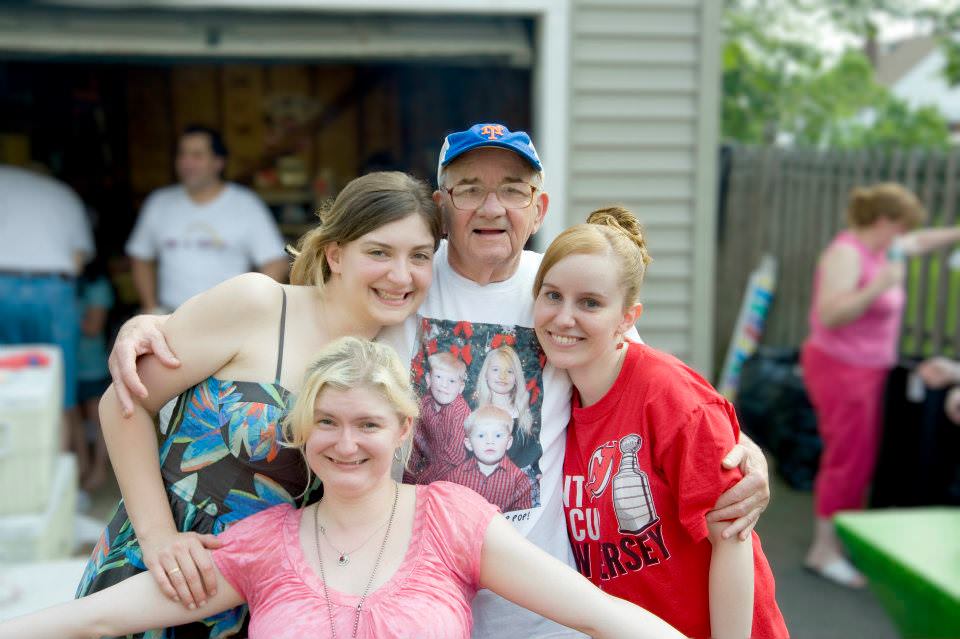 Two months after the funeral, a close friend of nearly 11 years passed away. Although it had always been known that he would have a short life, there's still be a transitional period as I try to adjust to this new life without him. 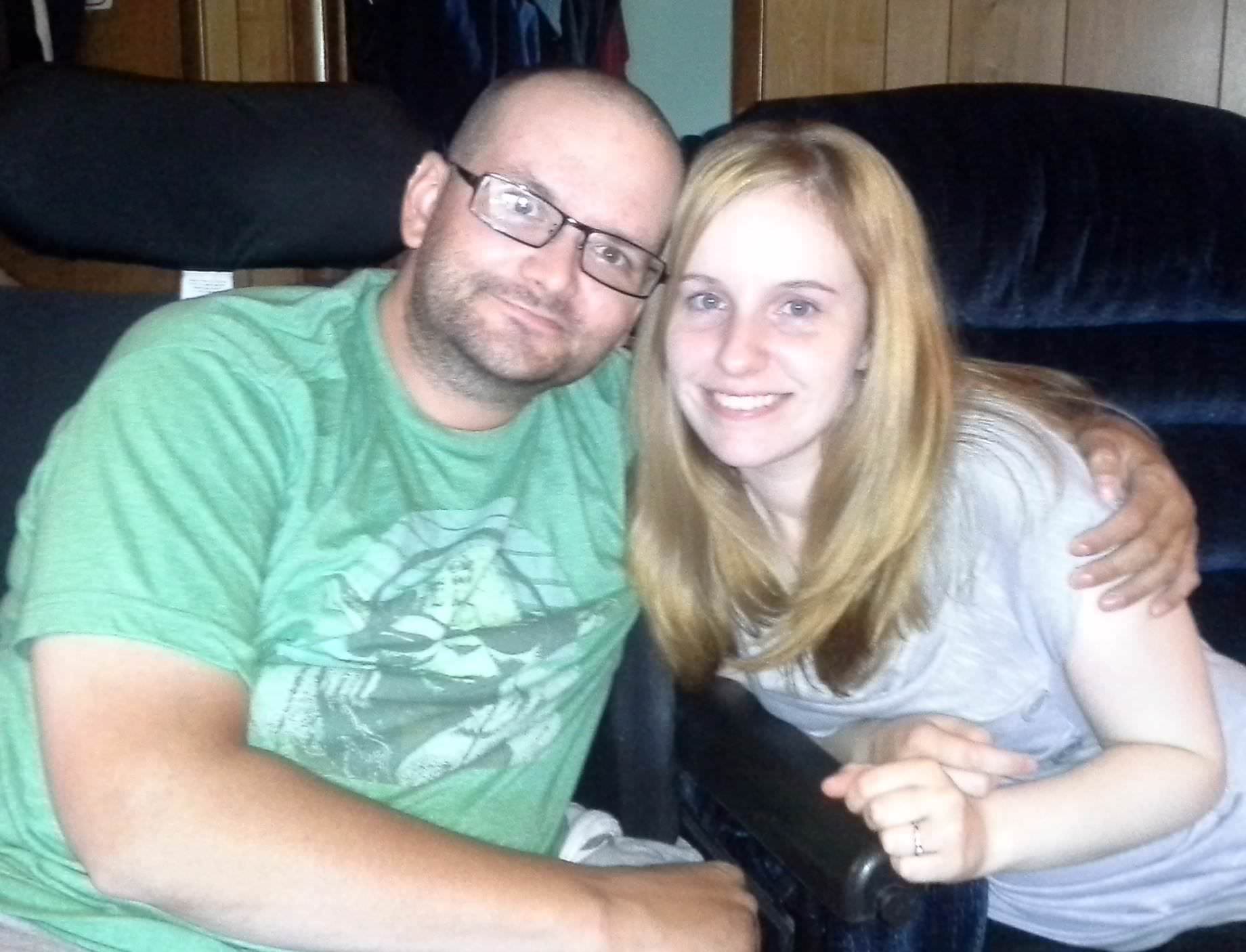 To add a bit more craziness, I found myself dealing bouts of numerous colds and the flu over the past 11 out of 16 weeks.

BUT 2018 is already expected to be a pretty exciting year!
Next month, I'll be taking my annual trip to Vegas to attend wppi - plus I have a pretty awesome surprise road trip planned for Chris 😉 I'm super excited for this west coast trip because a chunk of my rooms and food have been totally comped. Woot!
If you've been following me for a while, you know that I'm trying to hit all of the states 66 runs through! Later this year, I will be traveling across the country to photograph an awesome wedding in New Mexico...which just so happens to be pretty close to Route 66. Yay for checking off 2 bucket list items! 😀 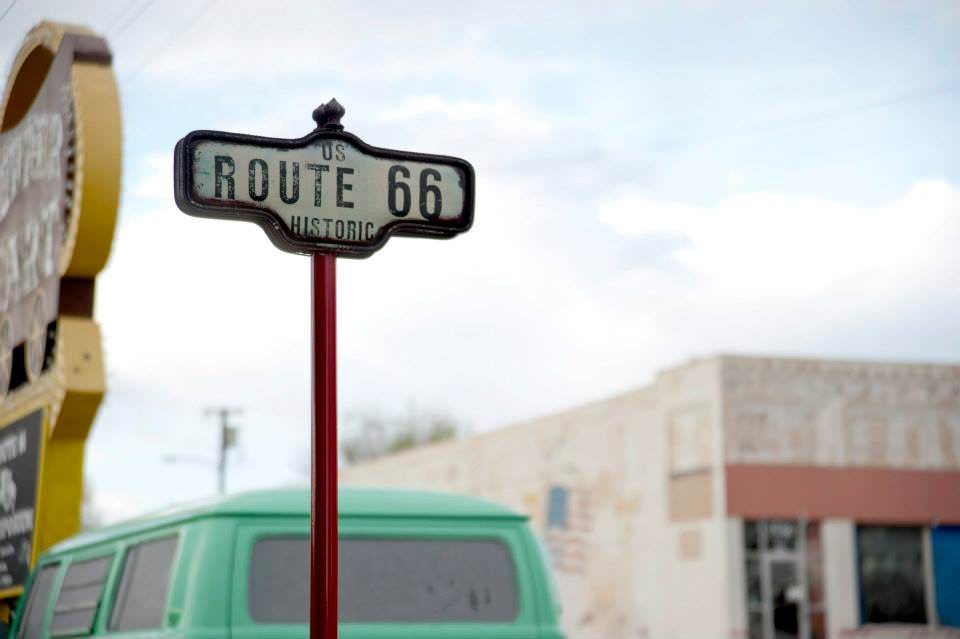 I have something fun planned for new wedding couples, too! Beginning this weekend, guests will be able to sign up during your reception to receive an email when your gallery is ready! It's super easy, too - they'll just tap their email address into an ipad and instantly be put on the list! (don't worry, images are never released until receiving the green light from you!)

I'll also be exhibiting in a bridal show this coming February. It's been YEARS since I've participated in one, so I'm eager to meet a few awesome couples and make a few new vendor friends! (more on that later!)

I've also started to pick up the slack and get together a blog ideas. I always want to make the planning process simple and fun for my brides, so if you have a topic you'd like to read about, comment below!

Considering it's only January, 2018 definitely has a lot to look forward to! I'm even more exciting to see what the next few months bring. I'd love to read your comments about how 2018 is shaping up for you and what fun and exciting things you have planned!